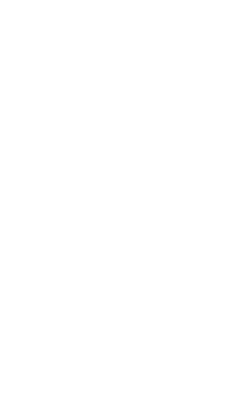 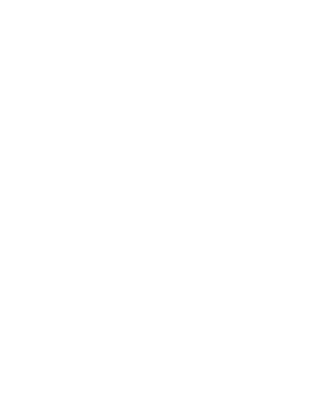 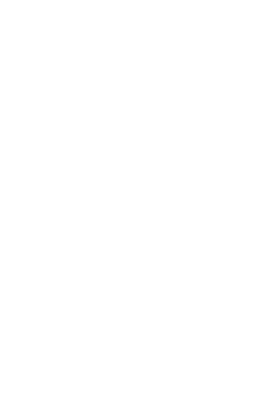 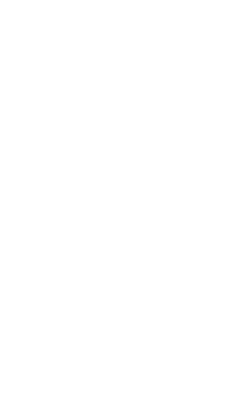 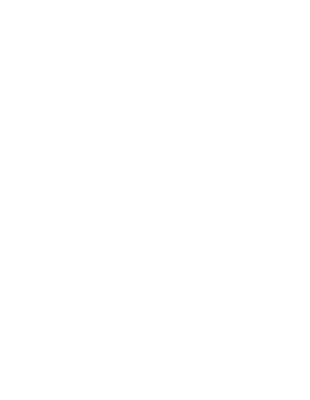 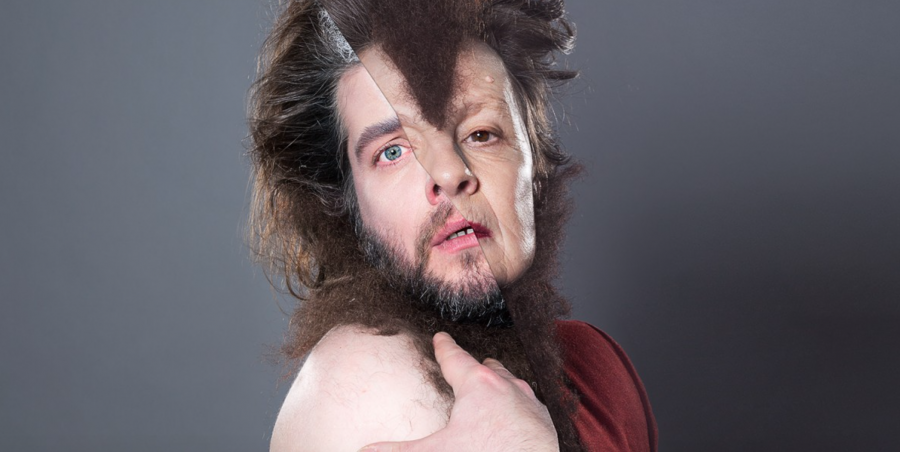 Bambi is the second play in the collection What’s in a fairytale?! , a series of plays in which popular and iconic tales are being revisited : How have these stories, their settings and their characters influenced our look upon the world? Breaking open the narrative structure and resampling the tropes of these tales they serve as vehicles to dramatize current social and political issues.

In 1923 the Austrian author Felix Salten published his novel Bambi, A life in the Woods. But it was not until Disney made a movie out of the story in 1942 that the little roe deer has become a widely known symbol of innocence, of victimhood as well as excessive sentimentality towards nature.  Since 1942, terms such as 'Bambi syndrome', 'Bambi complex' and 'Bambi factor' have entered everyday speech.
In this dramatization of the story, Bambi is struggling to emancipate himself from the many representations and meanings that he is being endowed with. While in the middle of making a more realistic representation of his life in the woods (Style cinéma vérité), he is being chased by two male hunters, who consider themselves victims of overblown ecological awareness and excessive feminist emancipation. They in their turn are being hunted by two feminist hunter-hunters that are solidarizing with the animals. The play's narrative unfolds around discussions on victimhood, perpetratorship, revolutionary animals and the power and dangers of representation...